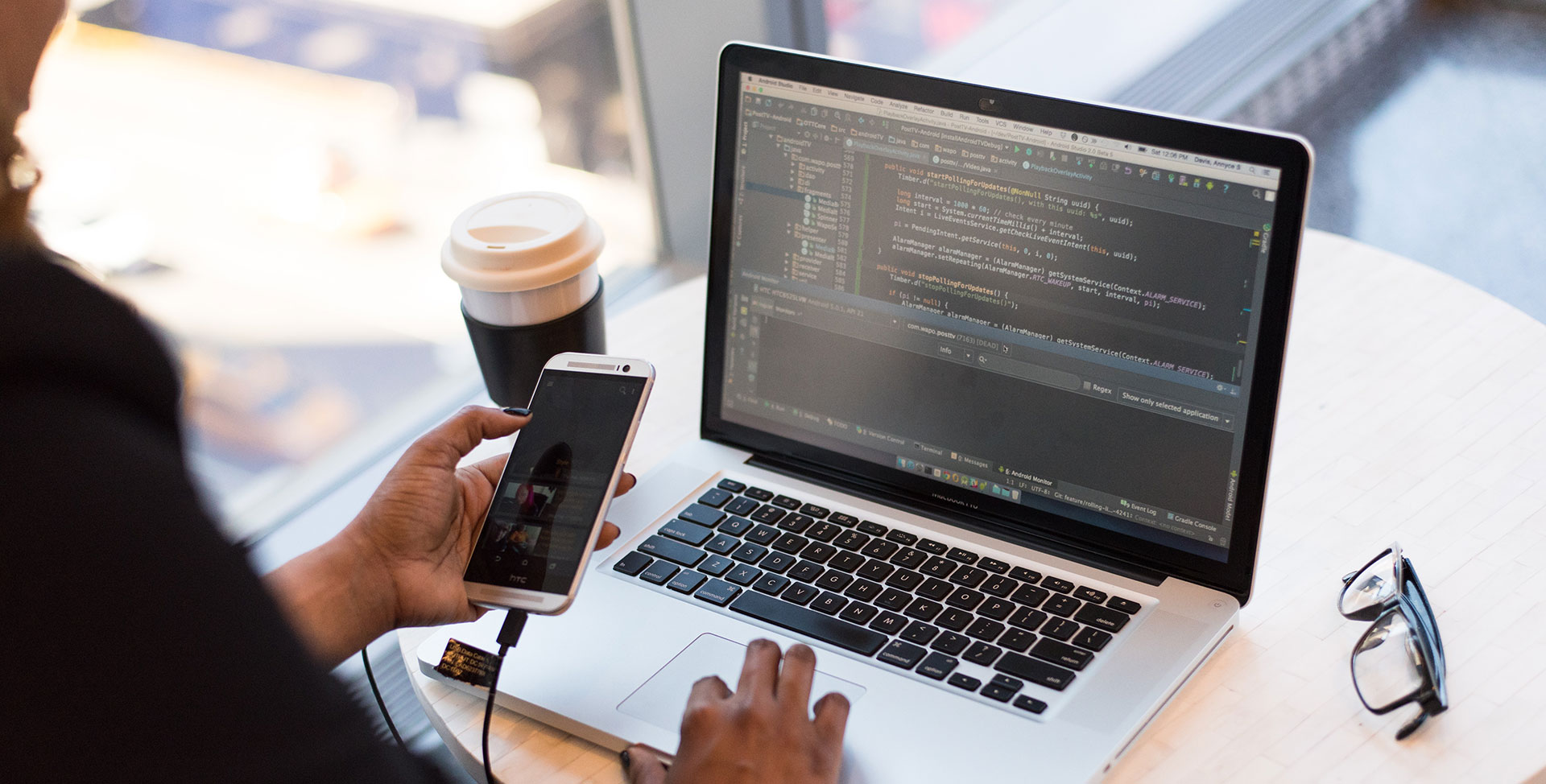 Programming code can look complex to the untrained eye. Similar to translating a document from one language into another, it’s possible for computer code to translate imperfectly, especially when the software being coded is multifaceted. Bugs exist in all released applications, even when the software appears to be working perfectly. No one wants a hole in the fence around their property, and a defect in software presents a similar flaw. These bugs make your network vulnerable, which when exploited can be catastrophic to your network. How can you identify which patches are important, and which ones are best to protect your data?

Current Events and Exposure Concerns
All software has a range of problems that are addressed through patches, but some patches are regarded as more critical than others. Considering the aggregate knowledge of where hackers are concentrating their efforts is crucial to your network’s security. In 2020, malicious activity has been centered around infiltrating VPNs because these networks may have been created hastily in response to COVID-19. It’s critical for IT specialists to be aware of how current events are shaping security threats, to be as dynamic in their response as possible.

Additionally, patching software is a resource-driven effort. It may not be necessary to install every patch that’s released; instead, it’s recommended that emphasis be placed on Common Vulnerabilities and Exposures (CVEs). This database is nationally maintained, and its goal is to keep the public informed about the most targeted vulnerabilities. It also provides information on how to fix these vulnerabilities when they occur.

There are other vulnerabilities every IT professional should seek to actively prevent, including:

Buffer Overflow: When software fails to put a parameter on the size of an input, the program can become burdened with oversized data. Without an adequate safeguard, the possibility exists for malicious code to overwhelm a network.

Path Traversal: Anytime a website includes pictures, or scripts that prompt another action to occur, it presents an opportunity for a hacker to imbed an unauthorized file into a system. ../ is the most common way code variables are manipulated to access information through the path traversal technique.

Reliable Encryption Methods: The secure encryption of your client’s information should be at the forefront of your data security concerns. When your software’s encryption methods are faulty, your network’s exposure to risk is heightened. Identifying your software’s cryptographic methods is essential to keeping a network secure.

Selective Deployment of Tested Patches
Once you’ve identified key areas of weakness, it’s recommended that any changes to the software be tested before going live. This will allow you to see how the entire program responds to the update, and recognize unanticipated alterations to other network areas.

While you’ll have access to all of the updates released for a particular software that you’re using, understanding the greatest threats to its security is vital in protecting it against the most relevant threats. Hackers are necessarily adaptive in their techniques. You may never be completely able to anticipate their next move, but these best practices will help you to know which updates to implement on a consistent basis.

So You Can Manage Your Business