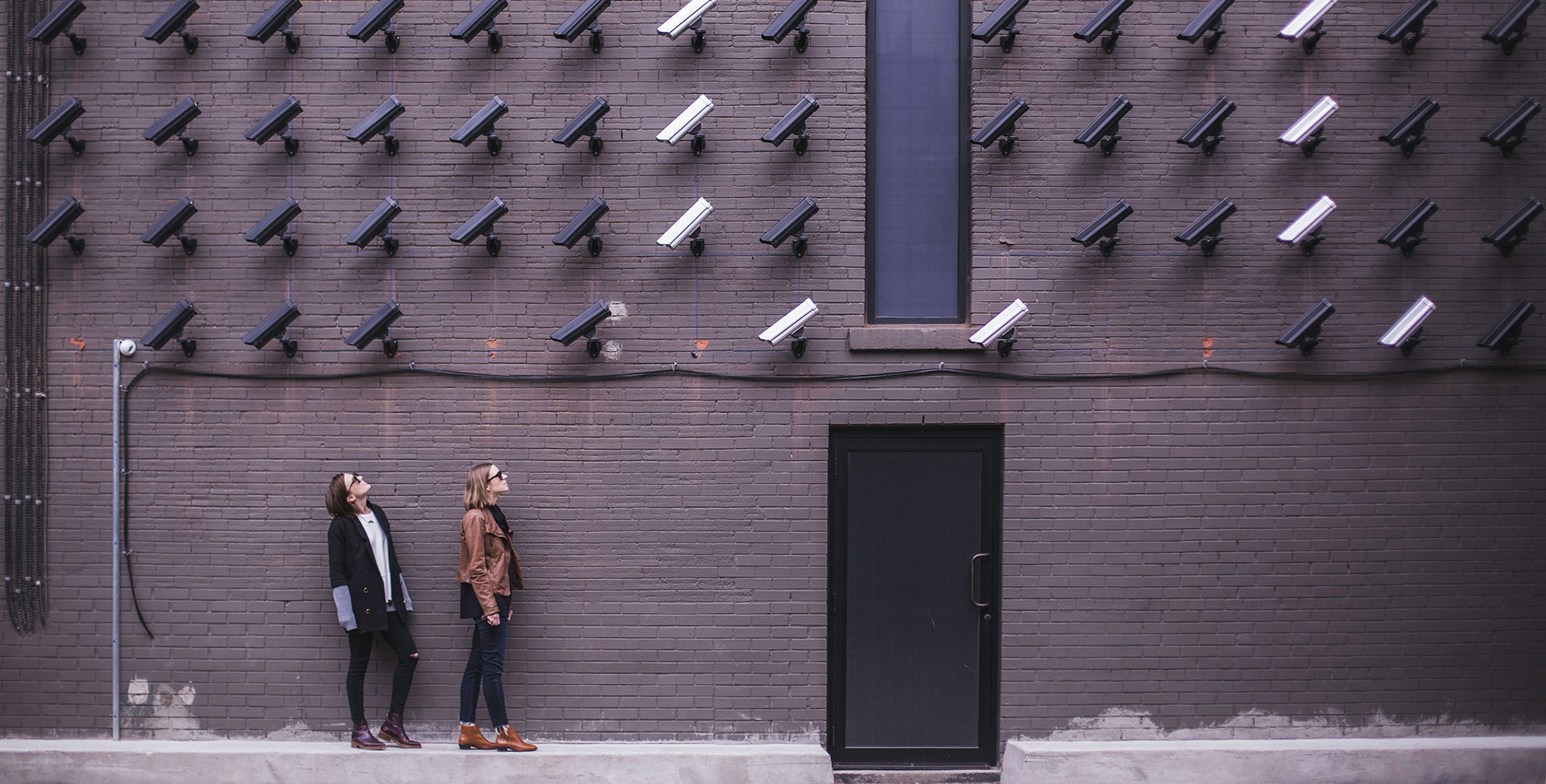 Human reliance on online technology has rapidly grown since the advent of the internet. While we’re constantly “plugged in”, our dependency does not always coincide with a true understanding of the risk exposure inherent to online access. From a business perspective, ensuring that every employee understands these risks is crucial to protecting vital information.

Malware as a Blanket Term for Software Hacking
Short for “malicious software”, the goal of malware often involves first gaining access to a company’s network, damaging the computer system, and controlling access to data. Some clear signs that your computer has been attacked by malware include the computer becoming very slow, the computer freezing or shutting down unexpectedly, and an unidentifiable increase in your computer’s internet activity. While these viruses use different techniques, they all require the user to voluntarily permit initial access into their system.

Ransomware and other Malware Examples
Once inside a network, a hacker can choose which type of malware they’d like to use, depending on their intentions. These can include Spyware, Rootkit, Adware, and Ransomware. Ransomware is designed to hold a network’s data hostage from the user until a fee is paid. Only the hacker knows the decryption key to unlock the information. Bitcoin is typically the currency requested through ransomware schemes.

Phishing as a Gateway into Your Computer
Phishing is often the doorway used to infect a computer with malware. It’s classified as a type of wire fraud because it’s accomplished through the use of an internet connection. Phishing occurs when an email appears to be from a legitimate source asking the user for sensitive information. This can include login credentials such as usernames and passwords, banking or other personal information. Some ways to quickly identify phishing activity include recognizing that the email’s rhetoric seeks to cause immediate panic, that the email address doesn’t match the company in question, or there is an attachment to the email that looks suspicious.

Evolving Tactics to Steal Information
The tactics used to steal information and money online have evolved over time, largely through the rise of socially engineered attacks and the increasing access to the internet through cellphones. As social media has grown, it’s become easier for phishers to obtain an individual’s sensitive information. A person’s place of work can be found on LinkedIn, their favorite places can be found through the Check In feature on Facebook, and the type of pet they have through Instagram. Once a hacker has these details, a phishing email can be customized to the individual they’re attempting to scam, increasing its believability.

Additionally, with more people being constantly online through their smartphones, a hacker now has more of an incentive to attack an individual when attempting to infiltrate a business. For example, if an uninformed employee keeps their private passwords the same as their passwords at their place of work, a hacker could rather easily gain access to a company’s network by targeting a single employee. Suddenly, an individual’s ignorance has become your company’s liability. Often, the best defense against corporate cyberthreats begins with employee education on which threats pose the most harm, and how they can diligently be avoided.

So You Can Manage Your Business